Epifany recently hired a couple of Data Scientists. I decided to learn enough R and Python to be dangerous. I’ve always wanted to say that. The truth is, I’m just getting familiar with the two ecosystems to better support my team.

I tried DataCamp for a a couple of hours. I thought it was great and it taught me fundamentals that allowed me to further explore R, but (there is always a but), I felt it moved too slow for developers trying to learn R. 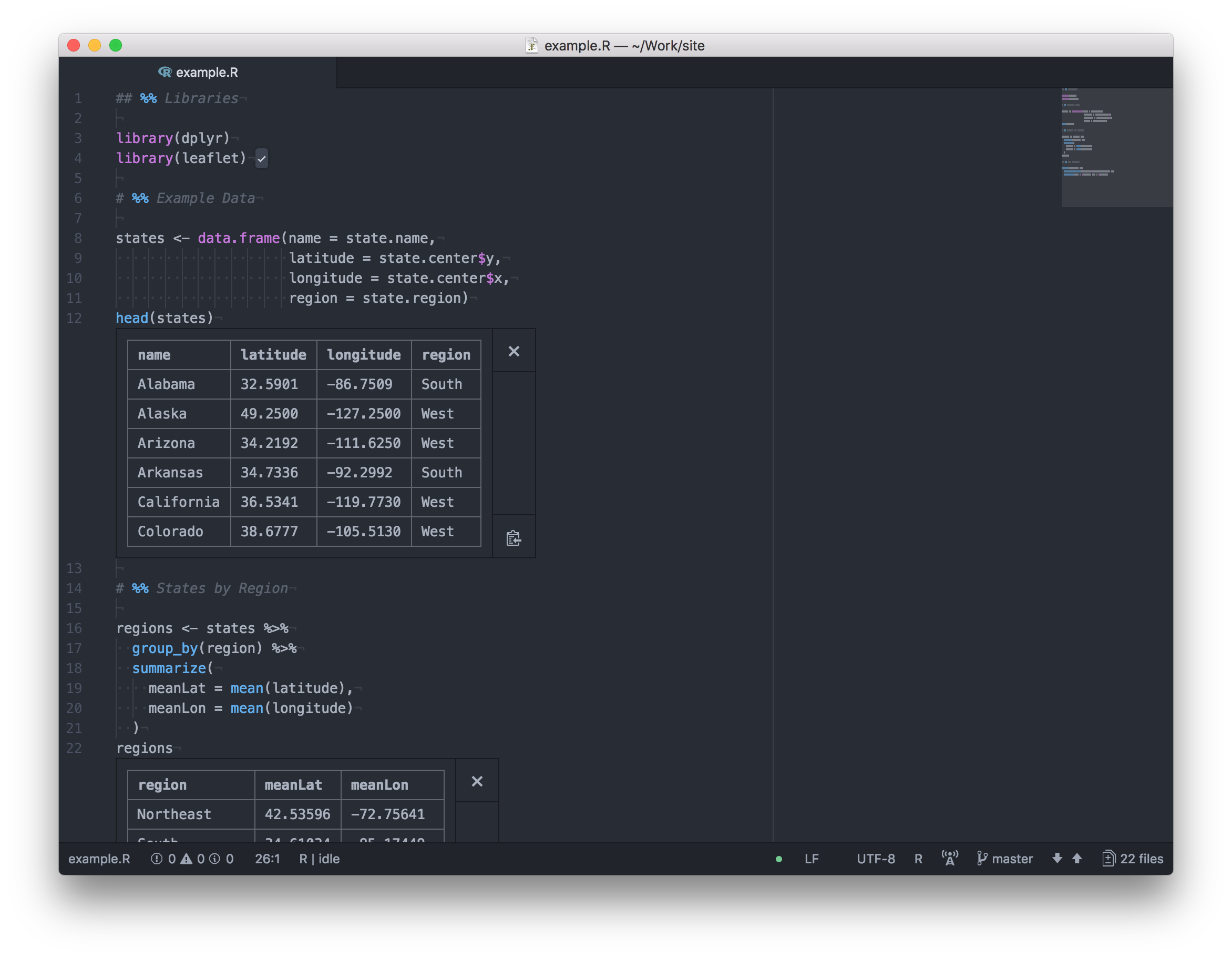 I’ve done small bits of Python and even played with pandas before, but only now, after playing with R I get it. I’m currently replicating all my R experiments in Python, by the end of it I expect to choose one and expand my Data Science skills further.

Photo by Samuel Zeller | “Binders on a shelf.”